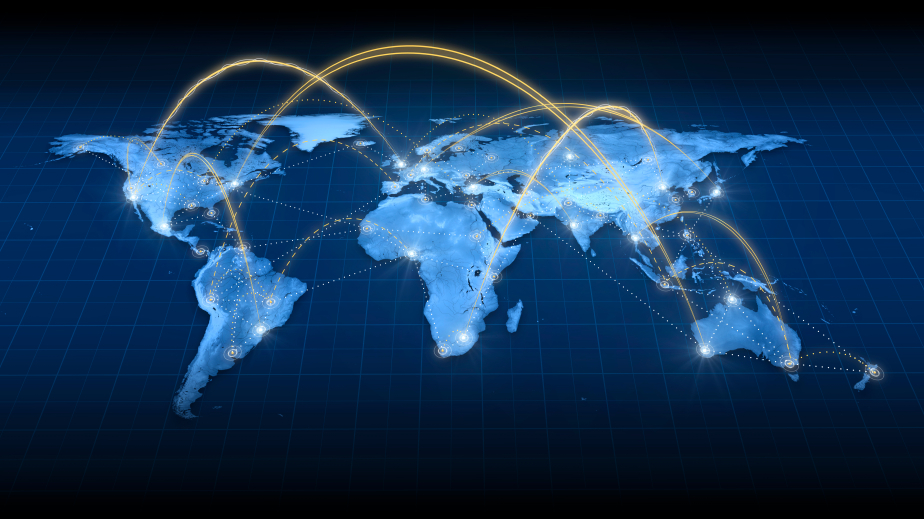 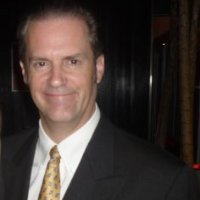 Craig Sweetman has over 35yrs experience in the retail circulation and consumer marketing areas of the magazine business. He was Eastern Canadian Manager for Conde Nast Publications for 15 years and managed the growth of such publications as Architectural Digest, Vogue, Vanity Fair and GQ magazines as well as being instrumental in the launches and growth of Allure and Conde Nast Traveler magazines. When Conde Nast and Hearst merged their retail side in 2000 Craig took over the new role of Retail Sales Manager – Canada East where managed the growth of additional publications such as Oprah, House Beautiful, Metropolitan Home, Cosmopolitan and Esquire. He then moved to Coast to Coast in 2003 to become Director of Canadian Agency Relations and also Executive – Account Services where he was instrumental in the launch and growth of such publications as Zoomer, Sharp, Sharp's Book for Men and Inside Fitness. Since starting his own consultancy he has launched Canadian Traveller, Inside Fitness Women & Specials, Ignition & Specials and also re-launched Outdoor Canada in an SIP only format. Craig studied Marketing & Business Administration at Centennial College and also studied Psychology at Durham College.

Craig chairs the CMAC(Circulation Marketing Advisory Committee) for Magazines Canada and also chairs an industry group called the (IAG) Industry Action Group and the link to that group website is below.